5 The ESS Monolith Systems 5 Main functions: – Provide shielding sufficient for personal protection for reduction of background for the neutron science systems – Confine the monolith helium atmosphere, including potential contamination during normal situations in off-normal situations Supporting functions – Cooling of excess heat – Structural support for intrinsic component, plugs and shielding blocks with appropriate and repeatable alignment precision – Allowing access for maintenance, repair or replacement to all parts of the monolith, in accordance with their expected lifetime and reliability

6 Monolith helium vessel 6 Confinement System – Decreased diameter (6 m) vessel with inner helium atmosphere and outer air atmosphere – Larger dome consisting of a common vessel head for the target wheel and the MR plug and a removable ring that contains all piping and cable penetrations to the monolith internals – Using the vessel to support internal components, plugs and shielding blocks Reasons for changes – Simplification of the design – Make provisions for an installation sequence largely independent on CF works

10 On-going mechanical analyses of the monolith systems 10 Non-linear analysis of the lower support rings, taking geometrical imperfections and plasticity into account. The resistance to buckling is found to exceed 4 times the applied load. Figure shows plastic strains at 4.1 x (0.9 g lateral and g + 0.6g vertical). Analysis of the behaviour of the upper outer monolith shielding blocks. Figure shows the response for an alternative with lateral and vertical connections of the bottom corners of the blocks, but without connection to the base plate beneath. Applied load is static acceleration of 1 g laterally and 0.4 g vertically. Beginning of lift in the back end.

11 On-going mechanical analyses of the monolith systems 11 Monolith helium vessel under vacuum load. Figure shows the plastic strains just below the allowable limit of 1% at collapse for more than 6 times vacuum. Seismic loading 0.9 g laterally taking into account the effect of internal shielding masses. Total mass 400 ton in half model. Vessel thickness 30 mm in analysis. The figure shows that this structure is too week to withstand the applied load. Reinforcement of the openings to the neutron beam ports is required.

12 Flat moderator impact on the monolith layout – Flexibility TDR presented a modular setup for the monolith beam extraction system – Angular spacing of 5° between neutron beam ports – Angular spacing between active beam ports, i.e. actual instruments, can be any multiple of 5° – Every beam port offering a 220 mm wide and 400 mm high opening for placement of beam guide inserts The presented new MR configuration provides higher flexibility In order to take advantage of this flexibility the beam extraction system of the monolith has to match up – Double height neutron beam ports could be considered in several or all positions 12

13 Double-decker neutron beam guide insert Conceptual sketch 13 Implementation of a higher insert is considered – Can be equipped for view of either the upper or the lower moderator (or both) – Can serve instrument with specific requirements on beam extraction, such as inclined or elliptical beam guides On-going close collaboration with NSS to establish viable requirements on the beam extraction system 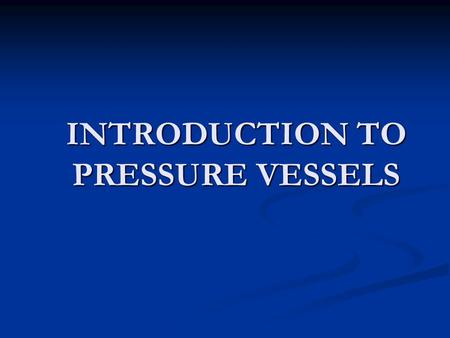 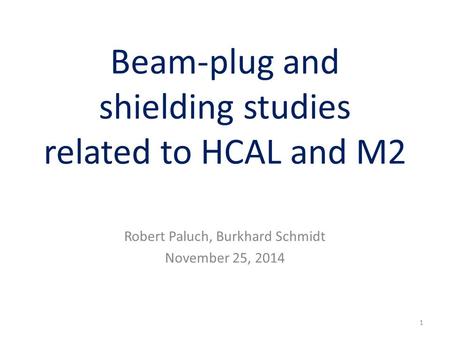 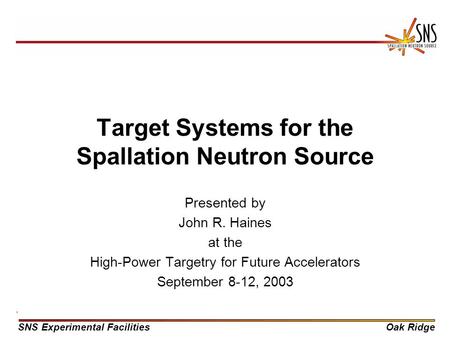 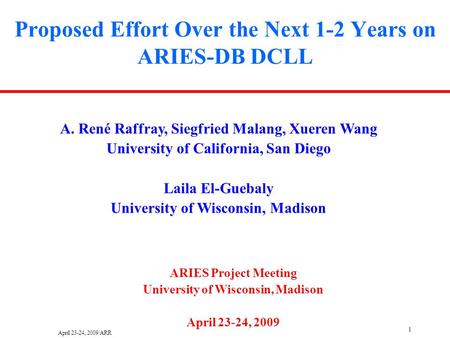 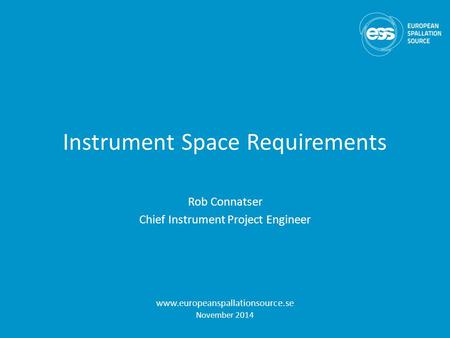 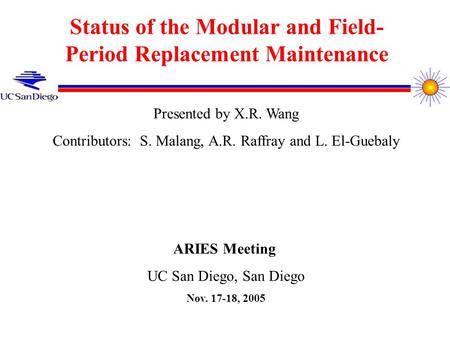 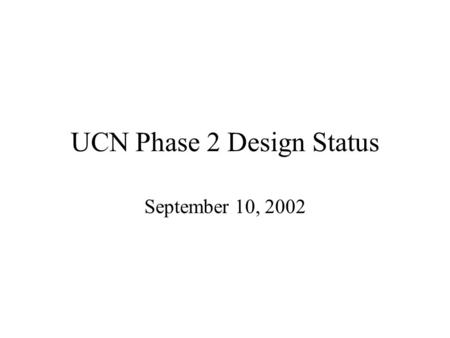 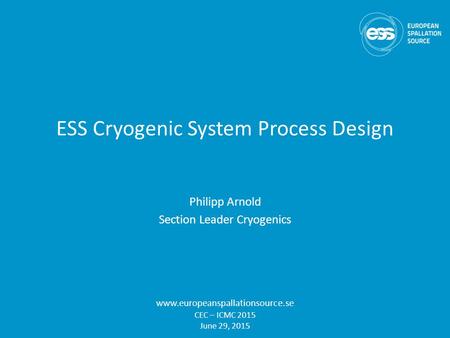 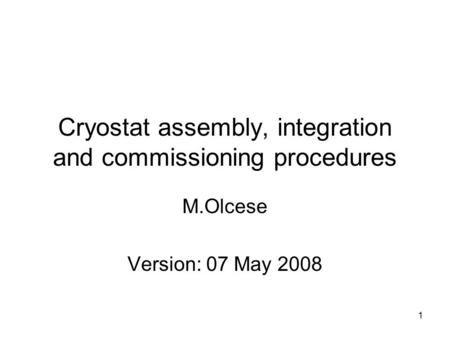 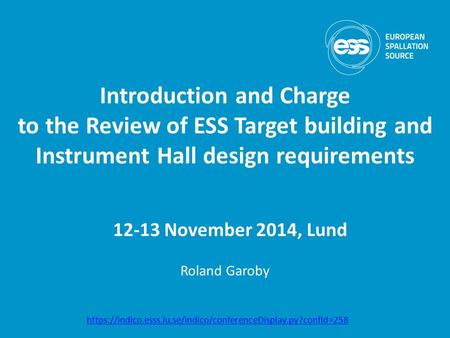 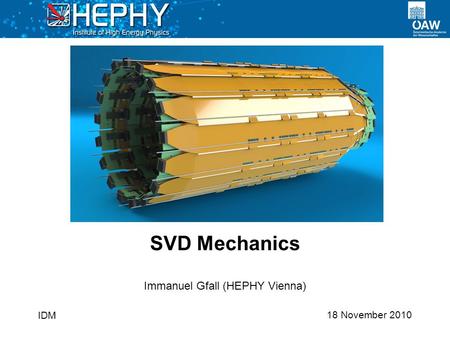 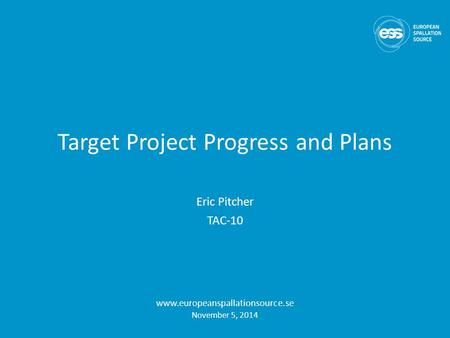 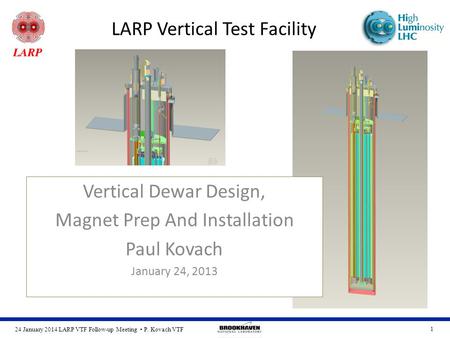 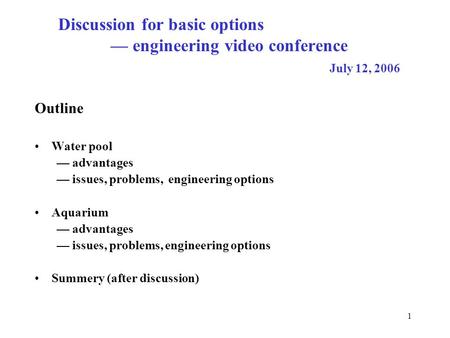 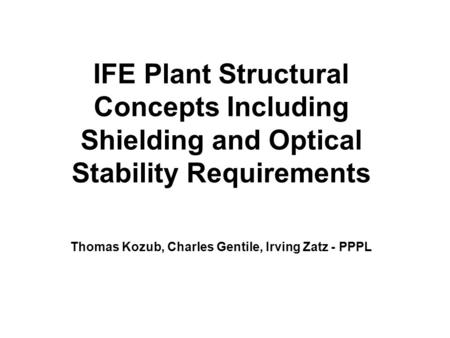 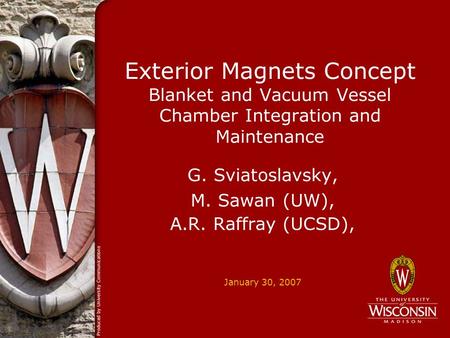 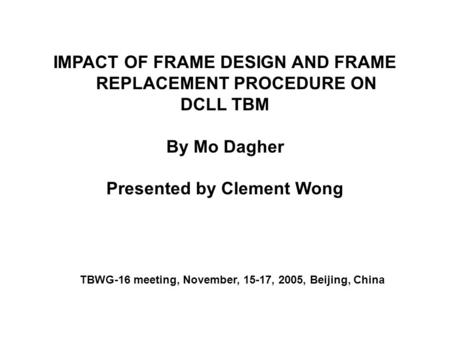 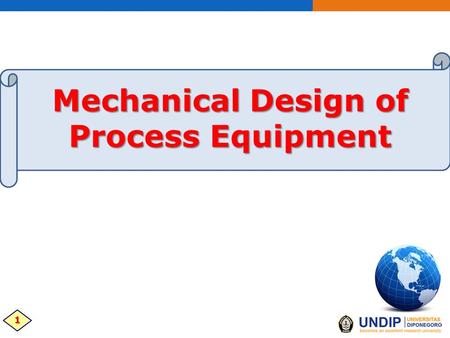 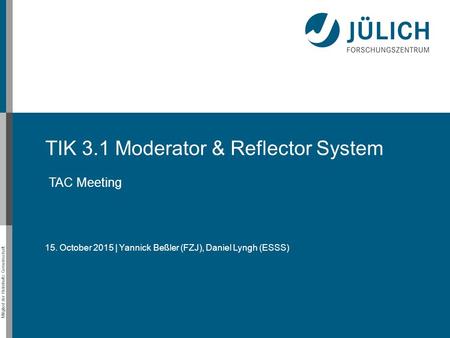 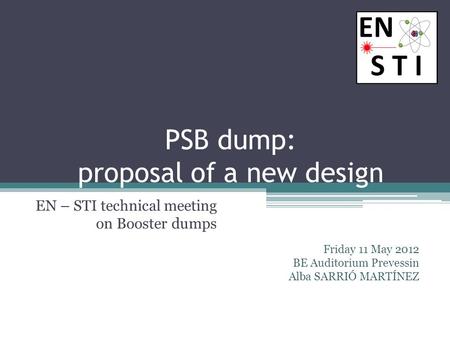